In 1980, Nissan introduced the Datsun 720 as successor to the 620 and it became a very popular utility. 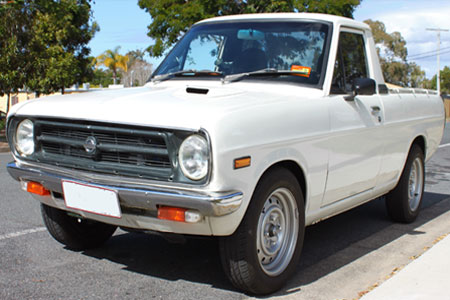 The Datsun 1200 was introduced in 1967 and was the light commercial truck variation of the B10 passenger models.

We stock a large range of parts for this model - panels, lights, rubbers for doors & windscreen - almost everything! 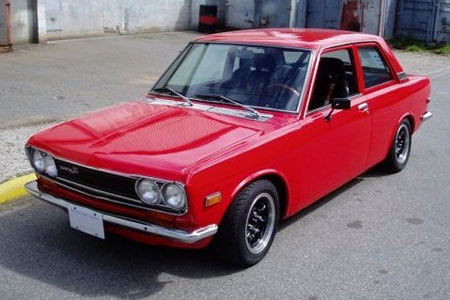 We can supply lights and rubbers for this model. Please call with regard to other parts. 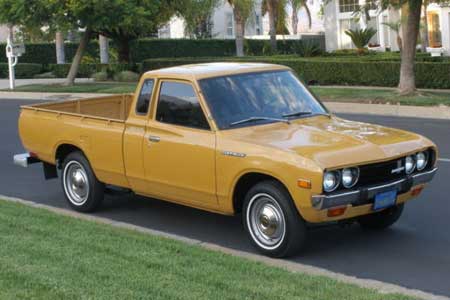 We can supply panels, lights and door & windscreen rubbers to suit. 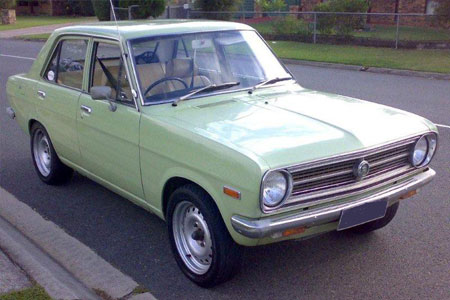 The Datsun 1200 was introduced in 1970 and was slightly larger than its fore runner in all dimensions to match its market rival, the equally popular Toyota Corolla.

We stock some panels, lights and door & windscreen rubbers. 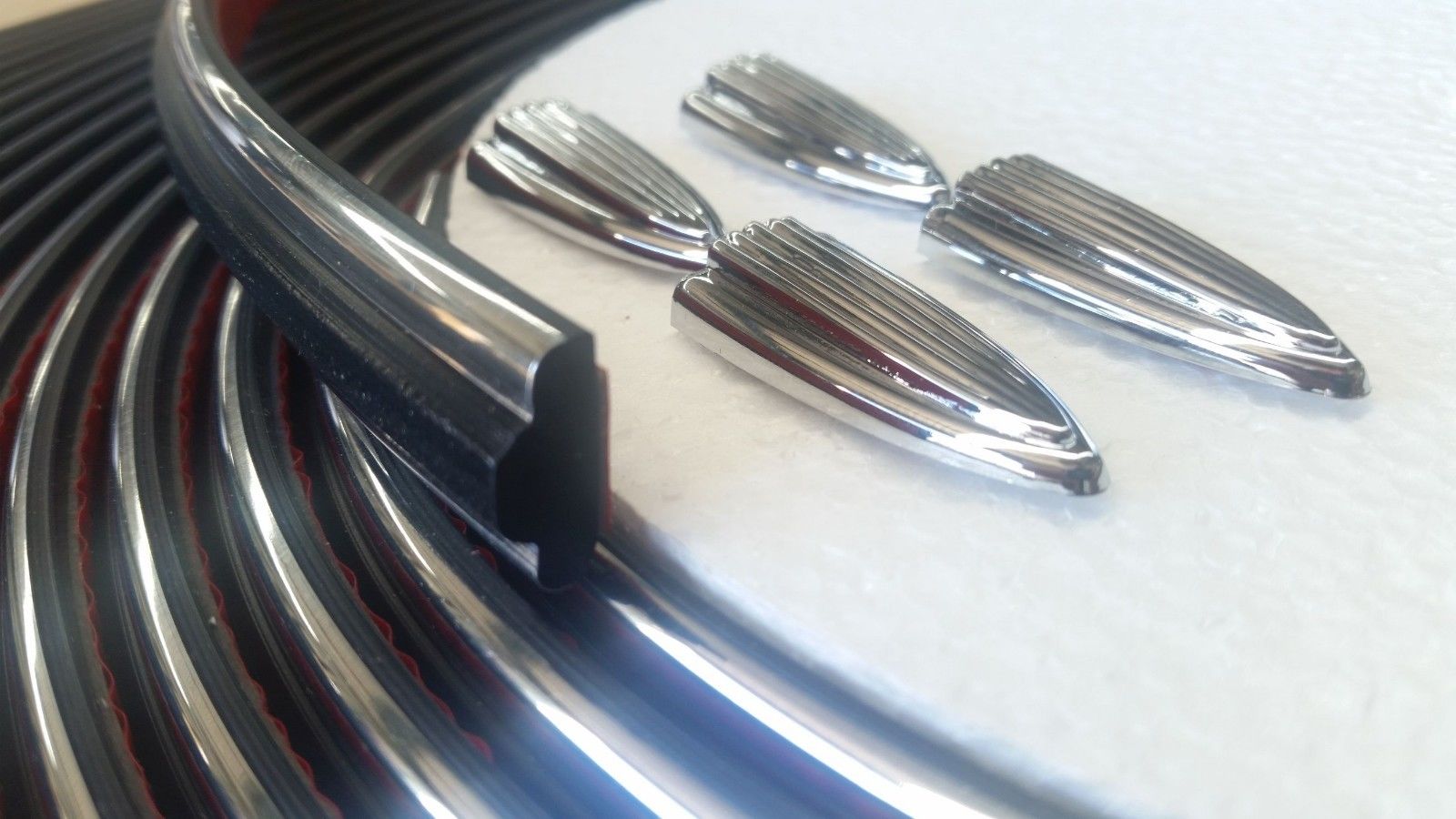 Now available - Self adhesive universal Body Side Molding as used on most cars in the 1970's. Kit includes chrome and rubber body molding protector strip plus 4 chrome ends. Comes fitted with 3M self adhesive tape on the back - Very Easy to fit !

This email address is being protected from spambots. You need JavaScript enabled to view it.